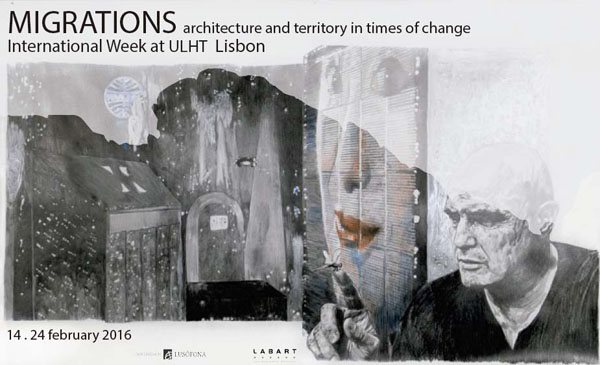 The presentation of the book Waterfront Migrations – Cascais will take place at MAAT – Museum of Art, Architecture and Technology, at 10 AM on Sunday, June the 18th. 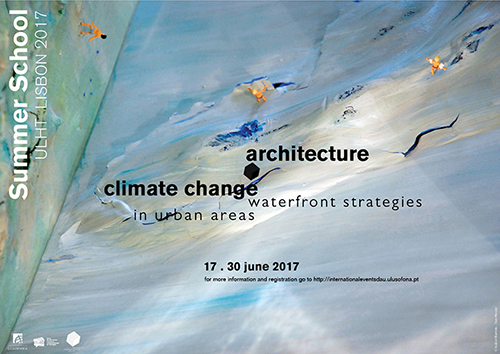 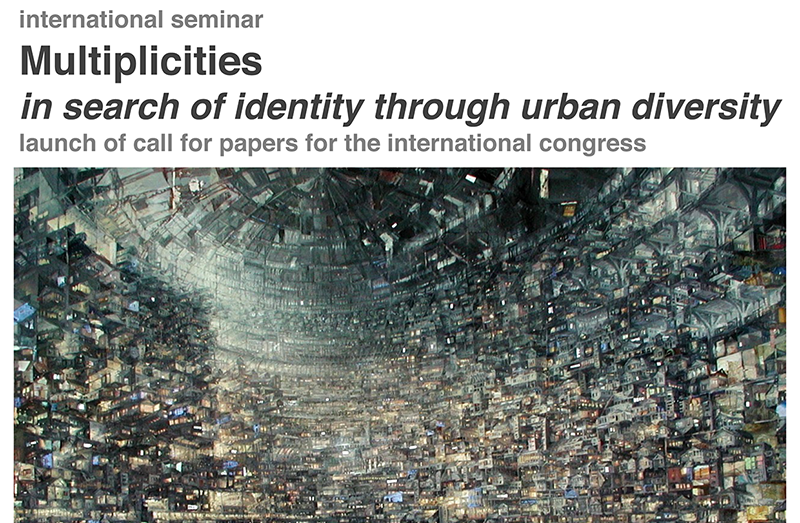 We visited (and sketched!) several notable architecture works, such as the Church at Marco de Canavezes, by Alvaro Siza; Oporto’s Casa da Música, by Rem Koolhas; Leixões Cruise Terminal, by Luis Pedro Silva; and Municipal Stadium of Braga, by Eduardo Souto Moura. Everyone had a good time! 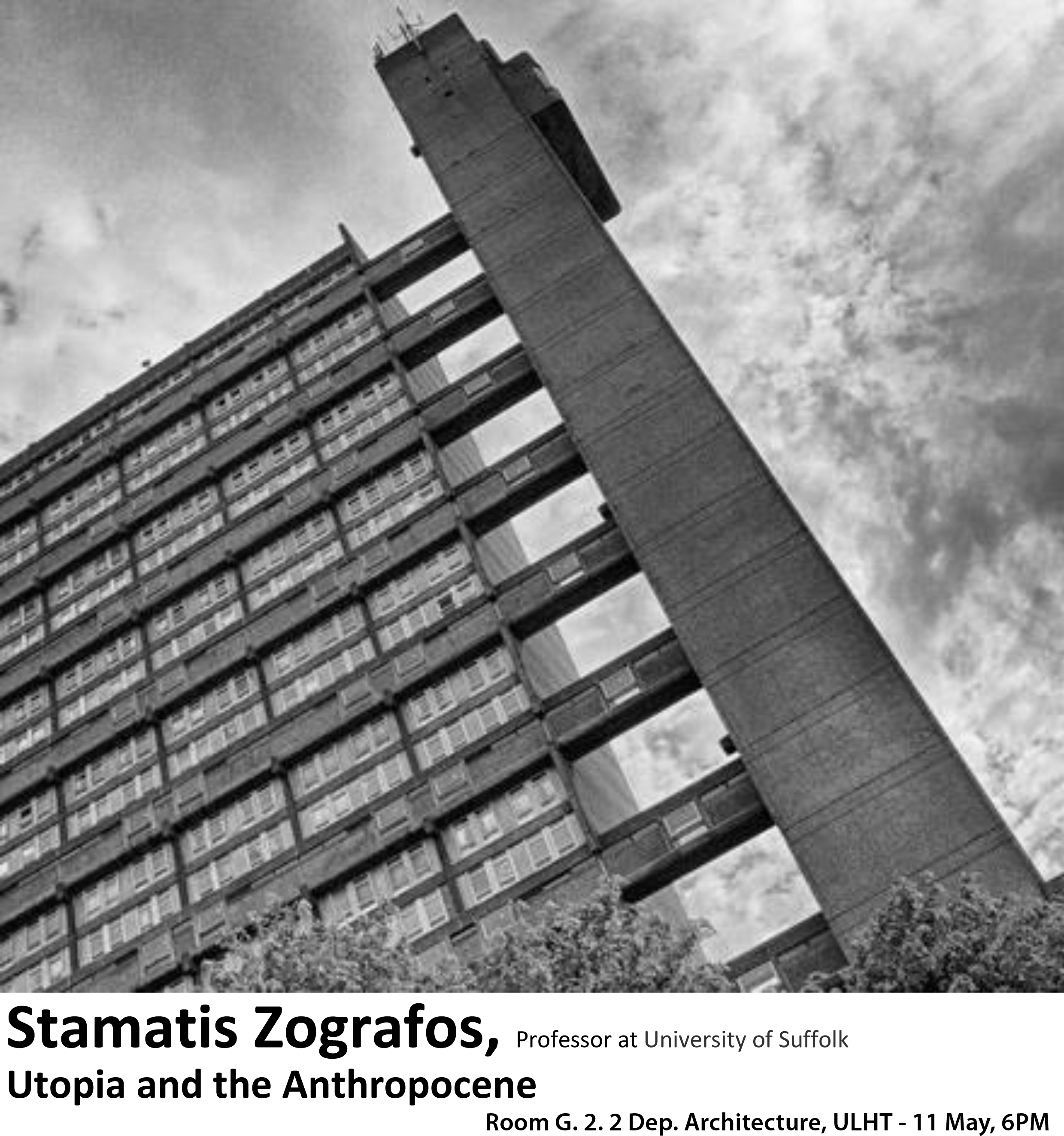 Lecture Utopia and the Anthropocene by Stamatis Zografos @ Room G.2.2, 11 May, 6PM

Written by Silvana Moreira on 7 May, 2017. Posted in Events, Featured, News

Utopias are often set outside scientific time. They can be set in the past or future, or even in mythical time. They comprise constructs of our imagination that can provide escape from everyday life.  Yet by doing so they also highlight issues that render our world and our everyday life rather problematic. Can utopias therefore be considered as tools to improve this world? Or are they merely reactions against it?